It’s great to have you stop by my site. Take a minute or two to watch my reels, and review my gallery. Resume links are on the right. Enjoy!

Chay Santini continues to work professionally as an actress, spokesperson, model and/or host within the entertainment markets of Florida, Puerto Rico, New York and Los Angeles. Her commercial credits, both in English and Spanish, begin at the age of three. These include various regional and national spots.

She participated in CBS’s Latino Showcase.

Her formal training began in 1998 after winning AVON’s Latina Model of the Year competition and was awarded a scholarship which she used to study acting at the prestigious American Academy of Dramatic Arts in NYC. This experience led her to a deeper respect and love of the performing arts, and an even stronger motivation to continue to hone her craft. Her studies expanded into attending The School for Film and Television and Weist-Barron. Following her move to the City of Angels , Chay took on-camera cold reading courses with Margie Haber and Courtney Burr at The Margie Haber Studio (author of How to Get the Part…Without Falling Apart), acting and voice with Arthur Mendoza (owner of The Actor’s Circle Theater, LA), improvisation at the famous Improv Olympic in Hollywood, and sitcom technique, along with on-camera acting with Lesly Kahn, David Kriegel and Stan Kirsch at the Lesly Kahn and Co. Actor Training Studio, where she also worked part-time for a period of about two years.

Chay can seamlessly transition from comedy to drama. She respects the essence of the project, takes direction well and does all she can to bring the story to life!

She is a true asset to any production! 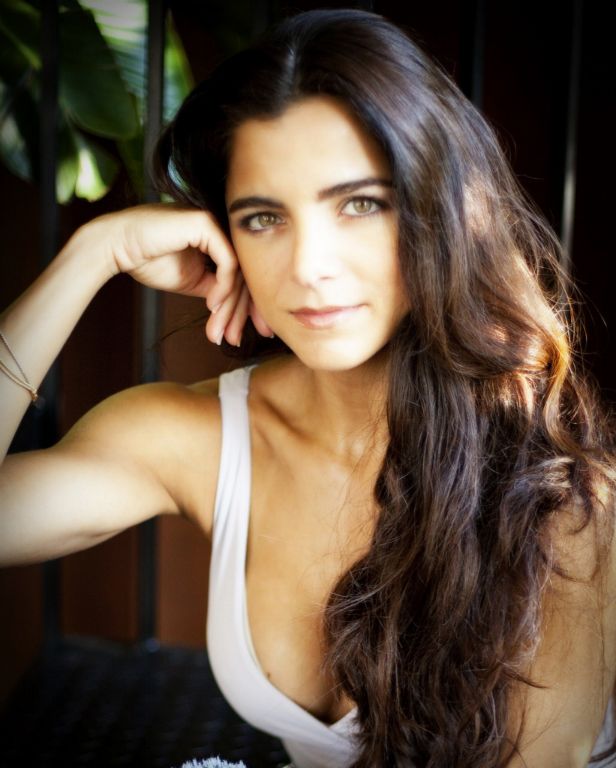 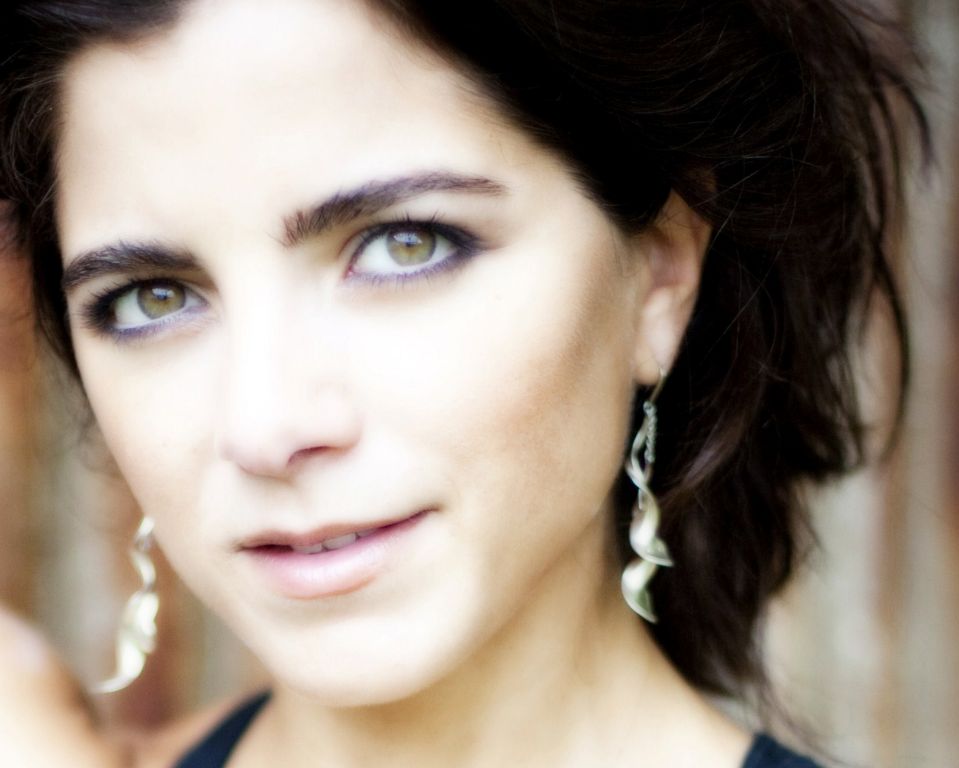 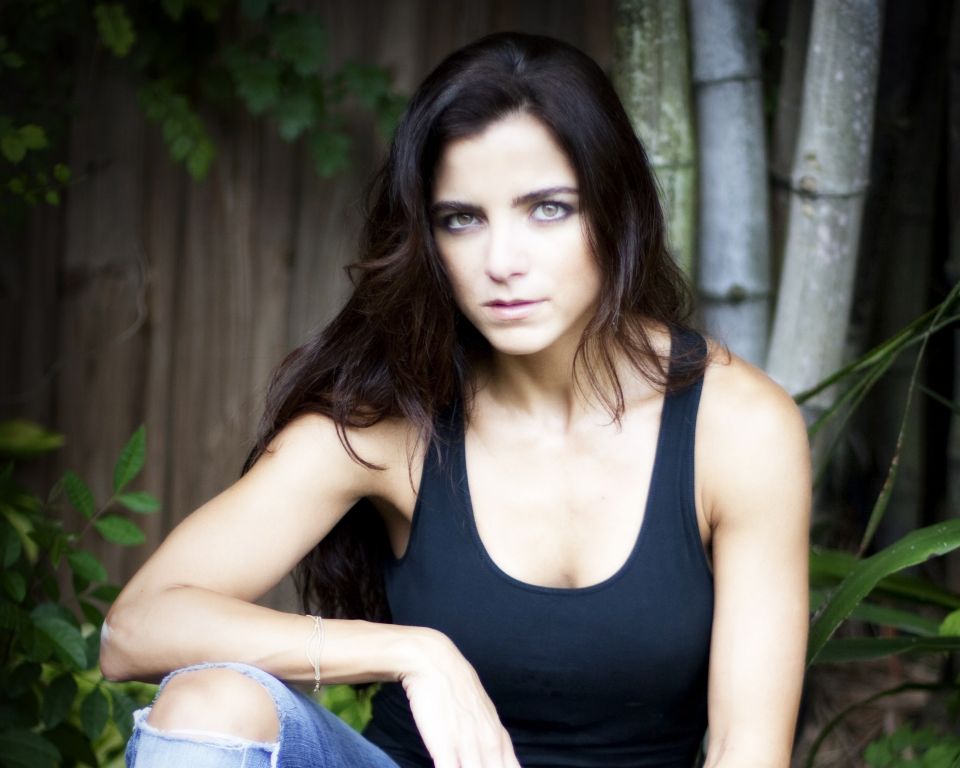 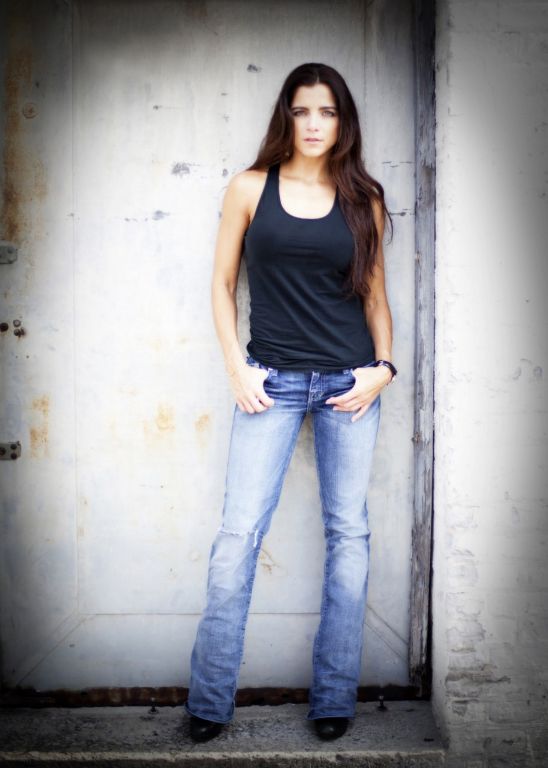 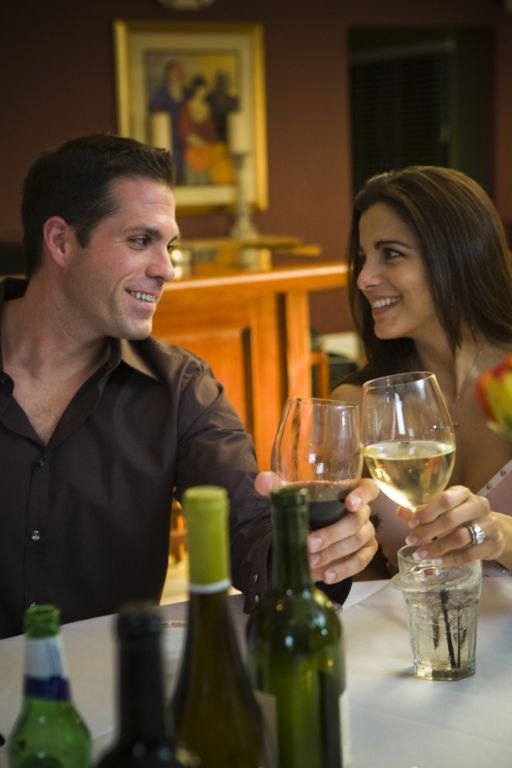 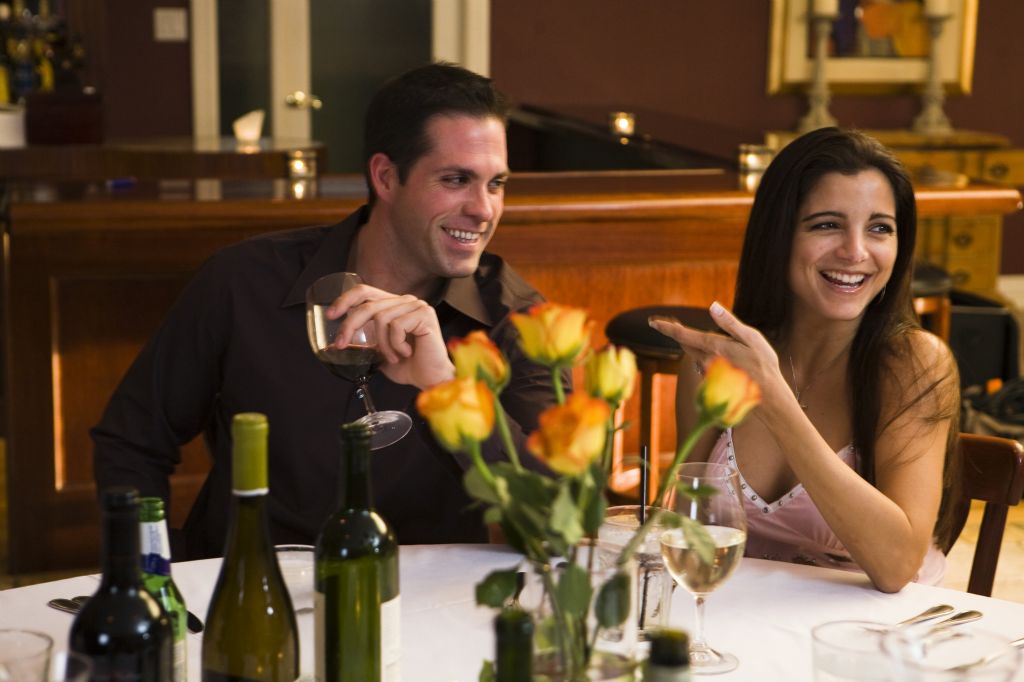 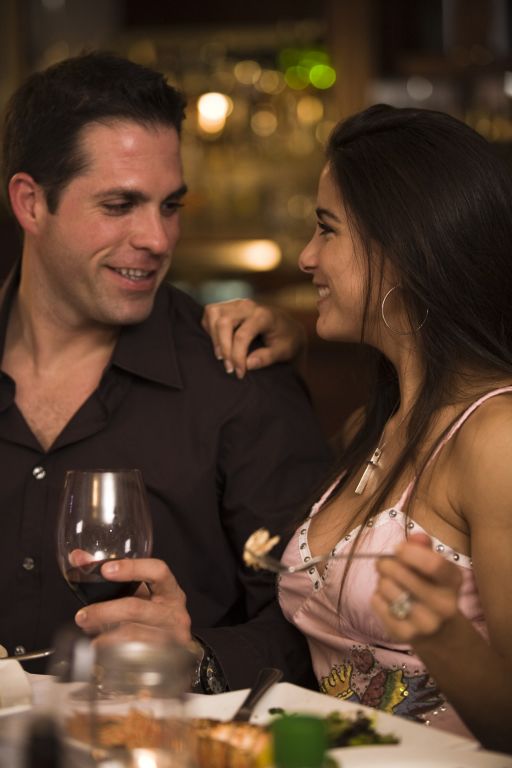 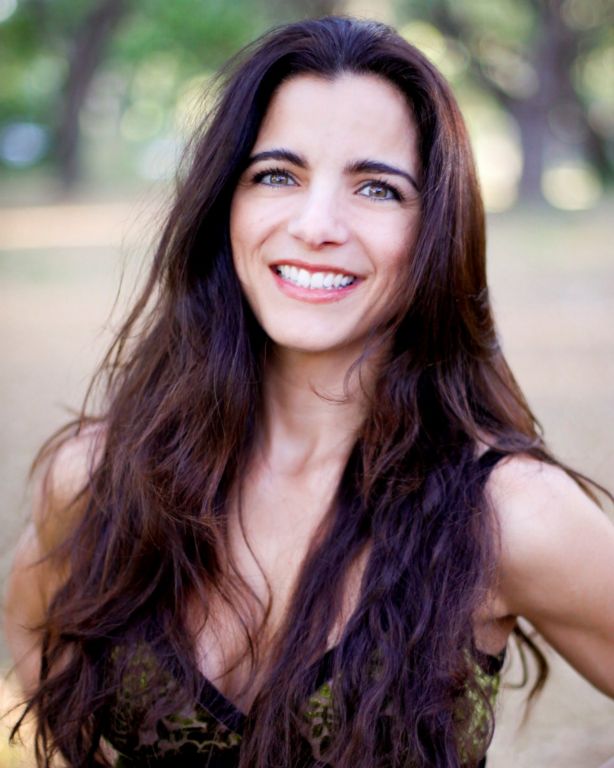 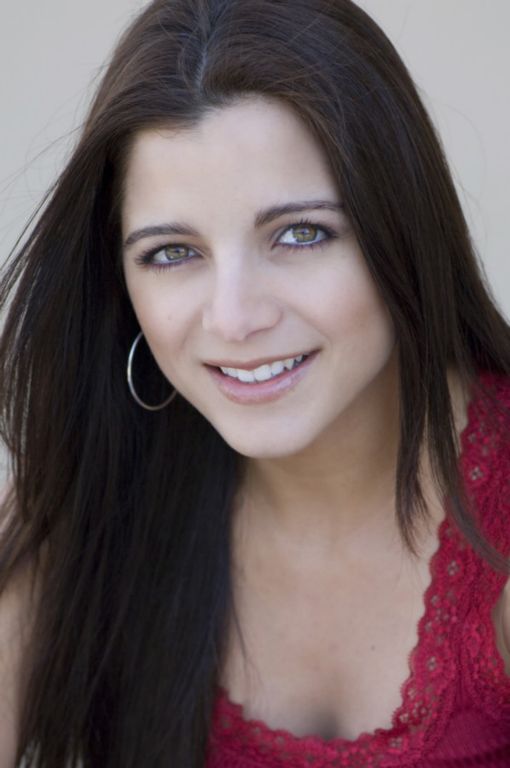 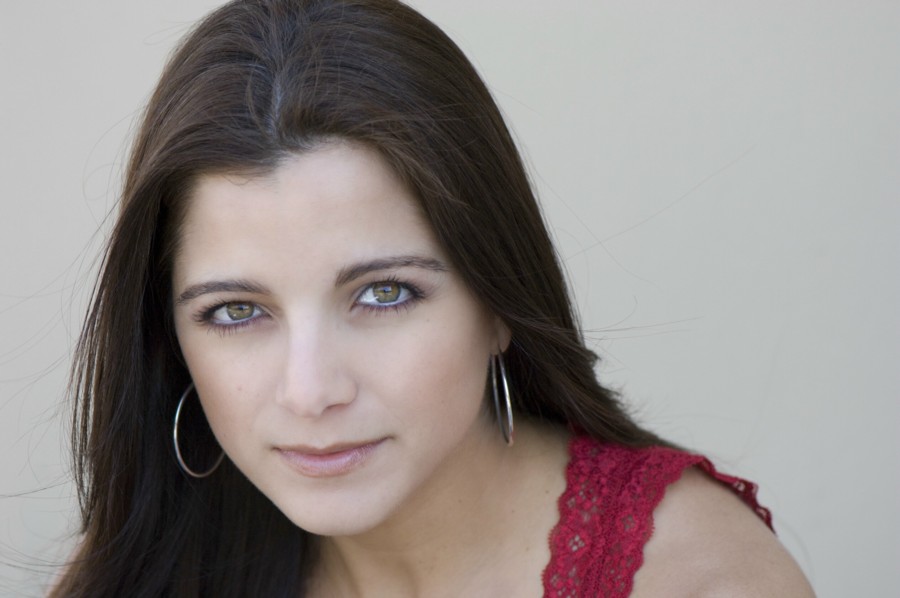 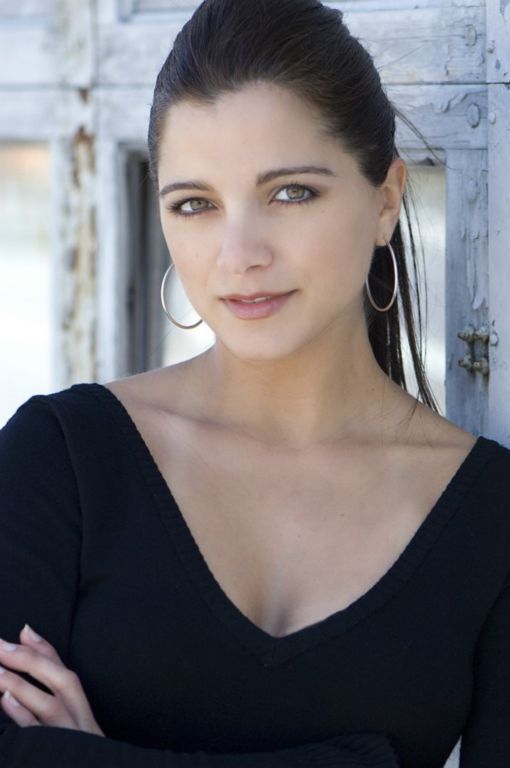 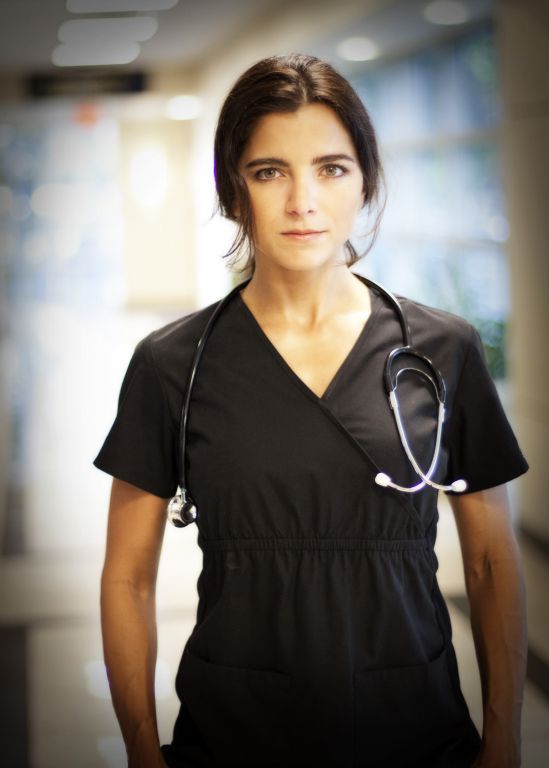 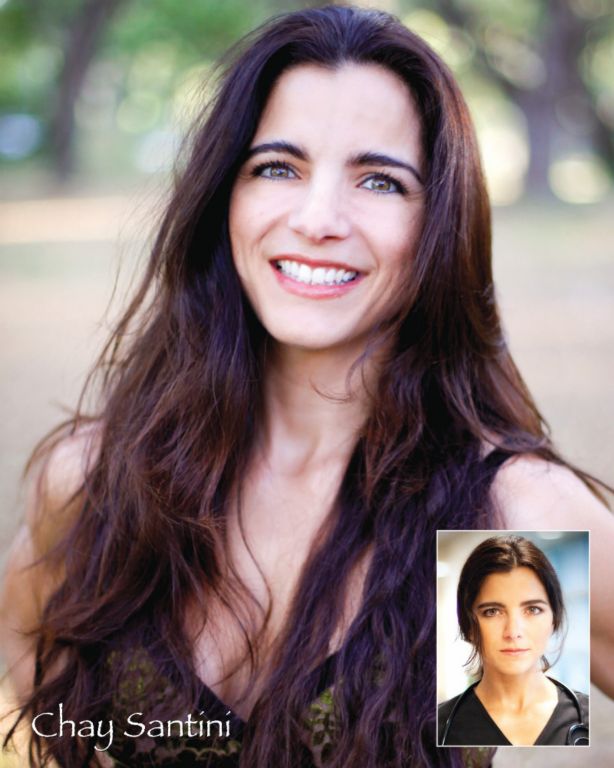 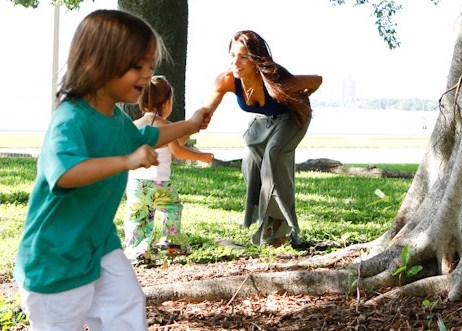 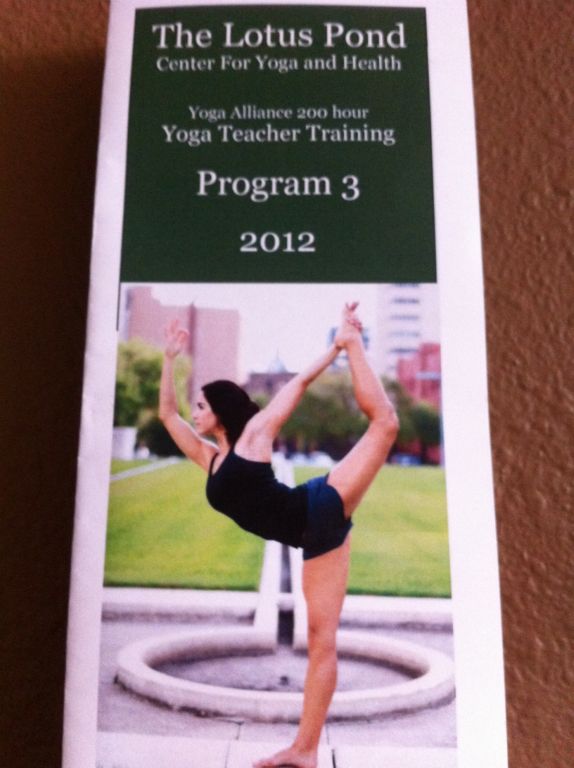 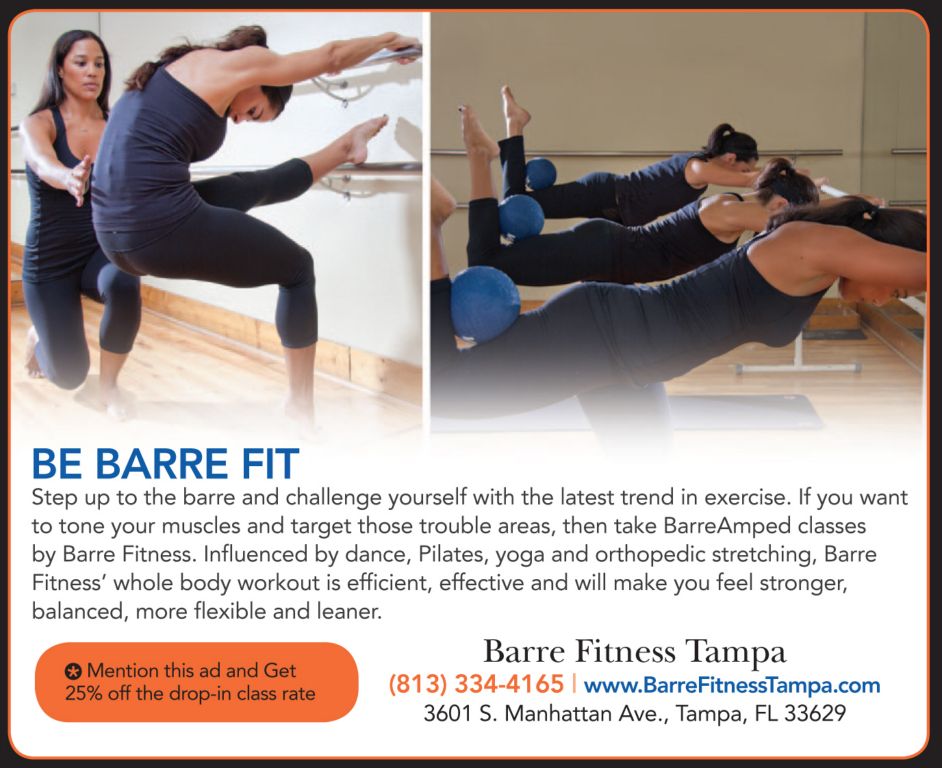 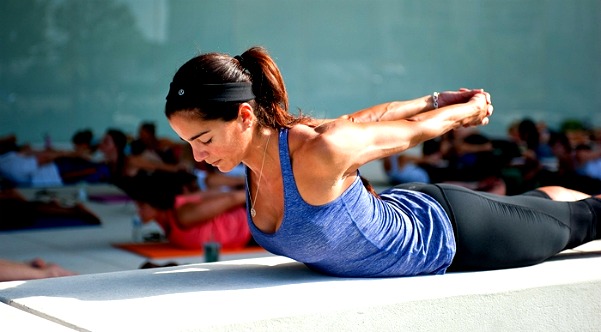 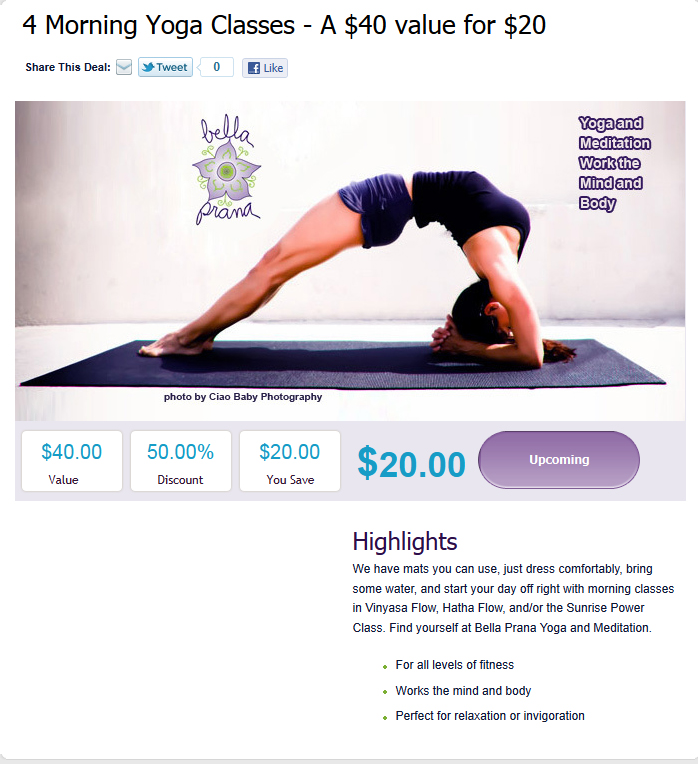